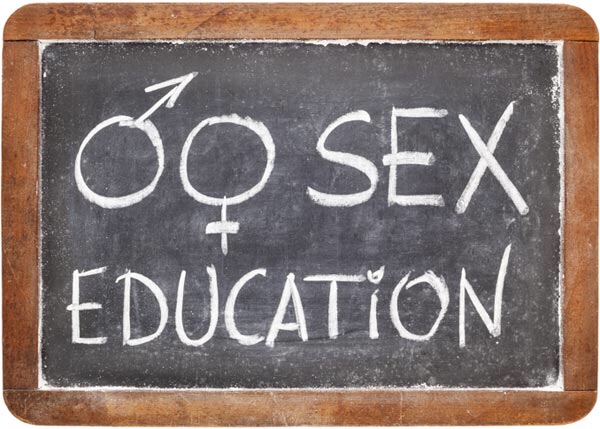 This morning at stupid o’clock I was having a discussion with daughter No2 about sex. She’s 11. It was started by herself, of course it was I can barley focus or grunt at that time and certainly not until I’ve had at least one coffee. Which, by the way was nearly spat all over my kitchen when I heard her next words.

I don’t think I’m ever going to un-hear what she so earnestly announced to me this morning.

“Mum did you know the penis has a mind of its own….”

I’m not going to lie it took me a moment, maybe more than a moment to respond and even then it was only with …

I’ll be honest it was not my finest parenting moment! That was the best I had to offer pre- coffee. Seriously though wtf!

For a moment or three I was a little stunned.

She then proceeded to tell me about how they watched a video that showed a women holding her breasts and it was gross. Literally, lost for words and sweating at this point! I swear it was far too early for that shit! Far too early!

I continued to be stunned..

Apparently I was expected to comment on this. She waited expectantly for my words of wisdom.

She then answers the question I was trying to formulate in my sleep addled brain but hadn’t yet been able to verbalise. She’s been having sex education at school and she’s mortified that she had to sit with the boys and it’s;

These were the two things she took from the class. A women’s touching her breasts and that penis’s have a mind of there own… I feel I may have some work to do here.

“Imagine if they didn’t tell you, if no one told you and you didn’t know what sex was or how you could get pregnant? That happens to little girls and boys in lots of places in the world, some cultures don’t talk about these things, little boys and girls aren’t educated. Little girls find themselves pregnant at very young ages and didn’t even realise or know how they got pregnant, that having sex would lead to that.”

I will be totally honest I was stood in my pj’s, clutching my coffee with my fluffy slippers on just doing my best. Please don’t judge. I’m not sure if she understood but it was all I had right then.

It always comes as a surprise when you realise your babies are growing up and no matter how prepared you are to have ‘the talk’ it always seems too soon. You want them to believe that your babies are still babies just a little longer. But no, my illusions have been shattered by the unpredictability of prepubescent boys penis’s. I’m pretty sure reading between the lines this is what she was referring to!

I can not wait for next weeks update… 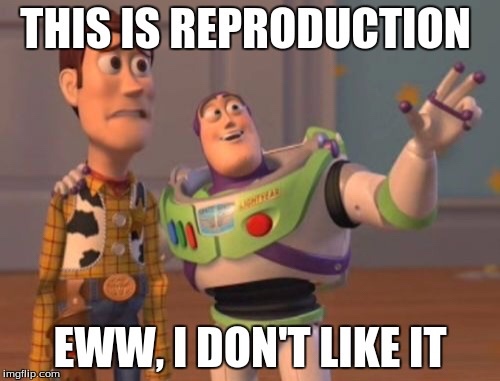